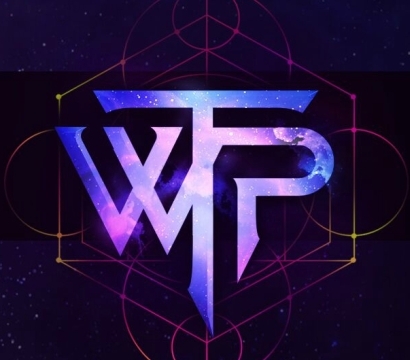 We The People are delving deep with blending the raw elements of psychedelic, progressive-fusion rock. The Northern-Virginia based trio (guitarist/vocalist Cody Fowler, bassist Alex Swafford, and drummer Zach Johnson) are like a big, funky bowl of soup. They intertwine genres - mixing together different ingredients like funk-jam with a little jazzy salt and pepper, and a hint of spicy psychedelic, topped with a little dance party garnish (because it's all about presentation) to serve to you, the perfect combination for the best ear pleasing, rump shaking, head banging, foot stomping bowl of soup that you've ever had.

The three have played separately in various projects throughout their musical career, but in 2015 the group solidified and found their niche with one another with the onset of their newest addition Zach, who at the time was attending Shenandoah University Music Conservatory. Their debut release with two singles, Collecting Dust and Clusterphunk, showcase the drive, dedication and musical creativity that started a fire that can not be put out. With that fire brought performances with numerous well known artists. We The People have performed at several festivals including their own personally thrown festival, LaLa Land.

"Scratch all of our plans and leave behind the lies, I know a place where we can hide." As of 2016 We The People took a defined period of time towards refining and recording in the studio to allow for a more raw drive to truly be brought to their performances. With this they were able to tap into a truly cohesive mindset which can be seen in the depth of their friendships as well as the depth of their music. "Listen, love, and repeat."

Contact Information
If you are interested in booking We The People as an act feel free to fill out the information request form and we will get back to you shortly. Thank you for checking out our electronic press kit!
Information Request