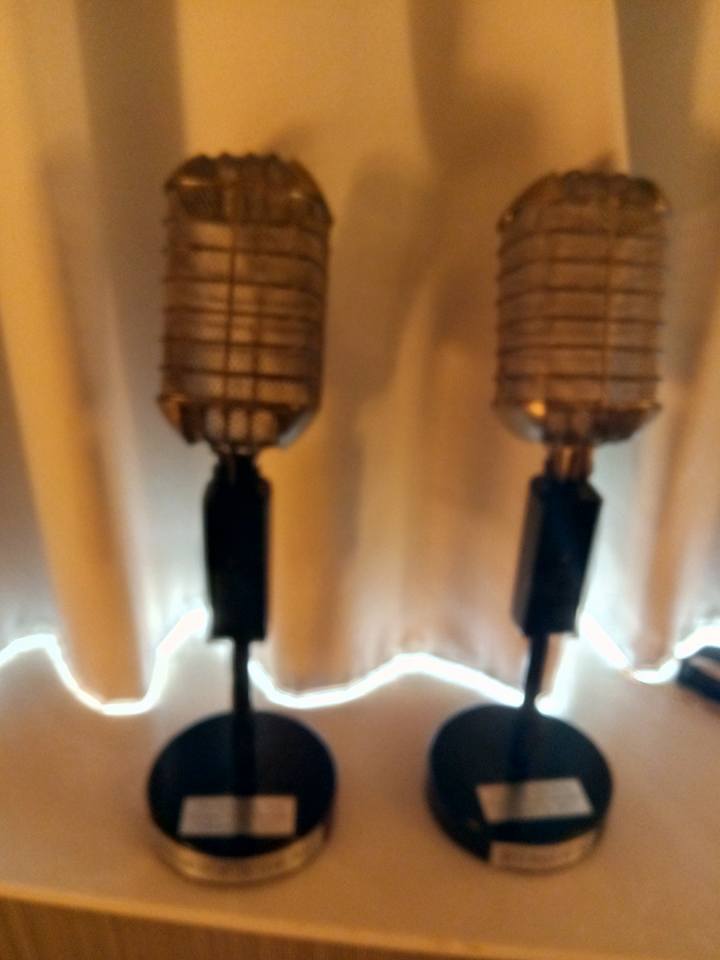 Les Franklin is a season veteran who has recorded and traveled the world with the Legendary Little Richard 15 years 48 countries on the legend of Rock n Roll tour for 5 year.

Les Franklin musical journey began at an early age, he started singing at the age 4 with children choir, by the age of 12 he was singing in school choirs and churches. Les Franklin sung in the Landmarks Spiritual Temple Choir, pastored by Bishop I.E. Nero television/radio programs which inspired him to continue in music.

At the age of 14 Les Franklin started his formal training at Emery High School, his first instrument he learned to play was the slide trombone. Les Franklin joined the high school marching band, concert band, jazz band and performed in city, state, county events and competition.

At the age of 17, Les Franklin joined a group of young musicians in Venice, Ca called Togetherness, the group became a household name in Venice, Ca after winning a battle of the band contest, they were recognized by David Hunt (Producer) and Sergio Levine (film maker from Poland) and was given the lead role in a musical stage production called Street Children.

Les Franklin joined the military and during his tour in Europe he performed with all types of groups from Rock n Roll, Blues, R&B and Gospel which enhance his creativity to write and create all genre of music. Les Franklin wa inspired by artist such as James Brown, Otis Redding, O’Jay, Billy Preston, LIttle Richard, Gatemouth Brown, B.B. King, Lionel Richie, Jeffery Osborne and the list go on without end.

Les Franklin (Blue Boss) “Pulling on Me Baby” is a hot and sexy single that is performed to satisfied and please it listner. Goto Amazon, Tidal, Rhapsody, Google Play Store and anywhere digital music is purchased.

Come out and enjoy yourself at the Norther California Emterainmet Music Award and celebrate with the Northern California greatest musicians, artist, perfromer!

Live Enertainment:  Starring the Original Member of DAZZ Band and Maxine Jones orginal member of Envogue and many more