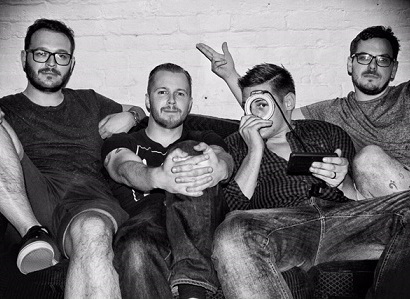 Kings and Castles formed in early 2017. The band come from various areas of the south coast such as Southampton, Gosport, New Milton and Portsmouth.

The band recorded their first single "Love is the word" in July 2017 at Old Blacksmiths Recording Studio in Portsmouth. It was here they also recorded another fan favourite "Nowhere left to hide". Both songs were released on all major platfroms and the bands journey began.

"Love is the word" became an instant hit and was picked up by the BBC Introducing team who were the first to play the song live on BBC Radio Solent in July 2017 before being followed by other radio stations.

In August 2017 Kings and Castles played their first gig which was at Portsmouth Wedgewood Rooms to a full crowd.

The band have plans to record more songs towards the end of 2017. The band has ambitions to gig throughout the UK in 2018 including playing festivals and finding representation.

For bookings or enquiries please email:

We would like to thank everyone who turned up to watch us play at Portsmouth wedgewood rooms on 16/08/2017. We werent expecting so many people and you all made for an absolutely maazing crowd. It really was a pleasure to play for you all and was great to see you all getting into the music.

We cant wait to book more gigs now and do more shows throughout the uk.