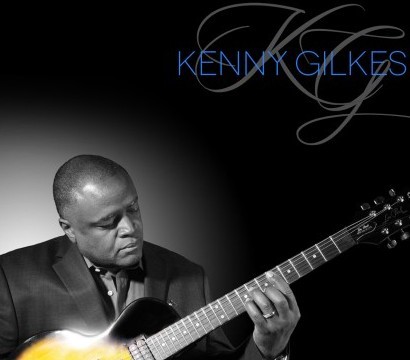 Kenny is a well-polished and savvy writer, composer and producer with a diverse writing style that features well-crafted songs displaying an unyielding commitment to producing music that appeals to people of all backgrounds and ages.

His diverse range of genres reflect his real life experiences and his natural, easy going personality of embracing and celebrating diversity.

Kenny has been writing songs since his early years. He grew up in Rochester, New York, where he was exposed to a wide array of genres including Acoustic, Classical, Country, Pop, R&B, Jazz and Rock. This explains Kenny’s wholesome, distinctly unique brand of music.

As a young adult, Kenny relocated to Atlanta, GA along with 3 musicians that formed the band E’lan. They toured regionally, while continuing to develop their catalog of original material, and had some local success, which included winning the Budweiser Battle of the Bands contest, with an original composition.

While Kenny is a diverse writer, at present his primary focus is on high-end, upscale smooth Jazz and classy contemporary music.

Mainstream is what best defines Kenny’s music and is what he takes pride in being recognized for, nothing too fancy or complicated, just warm music with catchy melodies and lyrics that are easy to remember and hum long well after the song is over. . . just simple, catchy, feel good music, . . .the music of Kenny Gilkes.

Update Required To play the media you will need to either update your browser to a recent version or update your Flash plugin.
Download Download
Back
You Tube
Contact Information