In autumn 1992 singer and keyboardist Boris Brosowski started the solo project CREAM8. Named after the license plate of a hearse in Rupert Thomson's "The Five Gates of Hell". In 1993 the first release of The Crimson Dance E.P. on a 7 "vinyl record, was published by Boris' own label resurrec. At the same time, the tape label Beton Tapes releases the album Enhanced.

After finishing the recordings for The Crimson Dance, guitarist Sascha Lecher joins. Together the CD The Emerald Touch (S.O.D./SPV) is recorded in the Euskirchen studio of the band The House of Usher. The opener of the album Water Feels so Comfortably Warm can also be found on the well-respected German Mystic Sound Sampler CD by Zillo magazine and became a popular hit. The line-up for the first tour in 1994/95 was completed by bass player Jochen Autschbach.

With the renaming to Cream VIII, the solo project becomes a band around Brosowski, Lecher and Autschbach. 1997 and 1998 the second album Touching Ground is recorded. This includes the cooperation  Cernata Semja with  the Macedonian band Kismet about Brosowski's experiences during his one-year stay in Bulgaria. The band performs various concerts in Belgium and Germany, joined by Sascha Klein on guitar. A concert in Eeklo, Belgium was released as Forgiven Live. When Jochen Autschbach left in 1999, the group fell apart.

In 2004 Boris Brosowski recorded new songs for Cream VIII in his own studio, and both Sascha Lecher and Sascha Klein participated. The band got a record deal with the independent label Sonorium. In addition to the third regular album Wintertime (German Metal Rock Charts highest position pos. 24, German Alternative Charts highest position pos. 7), the band released a Best-Of-CD Past to the Past and the recording of an acoustic concert from the same year under the title Bare. A tour followed, which included German as well as English (London, Brighton, Leeds) gigs. The opening act for Cream VIII on this tour was Devilish Presley. In 2005 there was a complete change of the band, which now appeared in the lineups Brosowski, Lecher, Sonntag, Krötz and Schwipperich. At the end of 2006 the group again fell apart.

From 2008, Cream VIII consisted of Brosowski and Sonntag. A new E.P. was published called "F-Nord". The duo no longer performed live.

In May 2018, Boris recorded and published the song "This Burning" on youtube. Critics attested again "a skillful blend of cold, clinical noir drama between the sounds of the Gothic founders and the modern dark wave ..." (dancingaboutarchitecture.com).

End of 2019, Boris provided two new songs to the album "Where are the Young Men", compiled by Jörg Kleudgen of THE HOUSE OF USHER. This led to a cooperation and production of more songs.

In 2020 a new album "The Keloidal Smile" was released via creamviii.bandcamp.com as was the complete back-catalogue of the band. 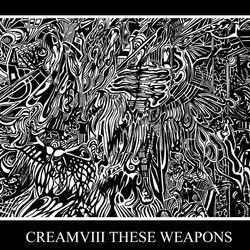 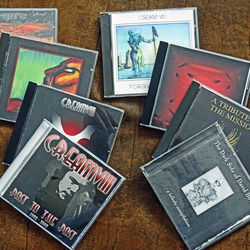 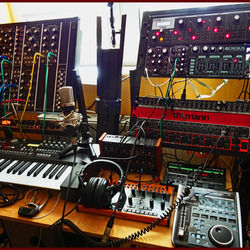 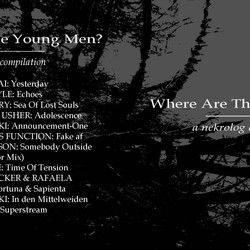 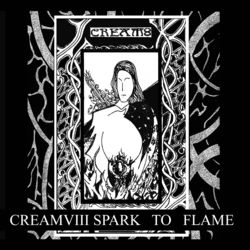 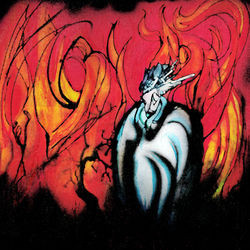 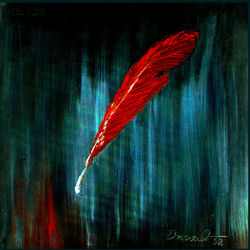 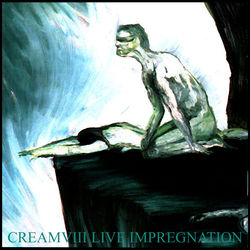 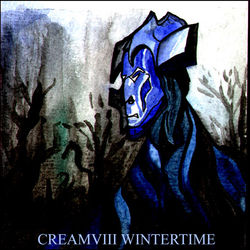 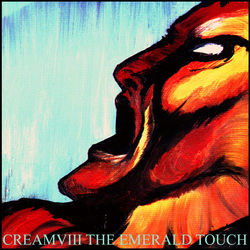 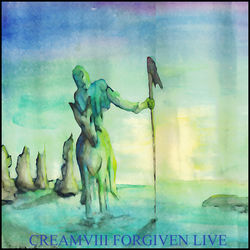 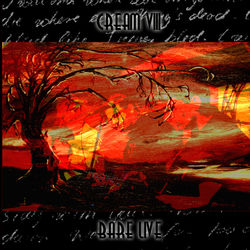