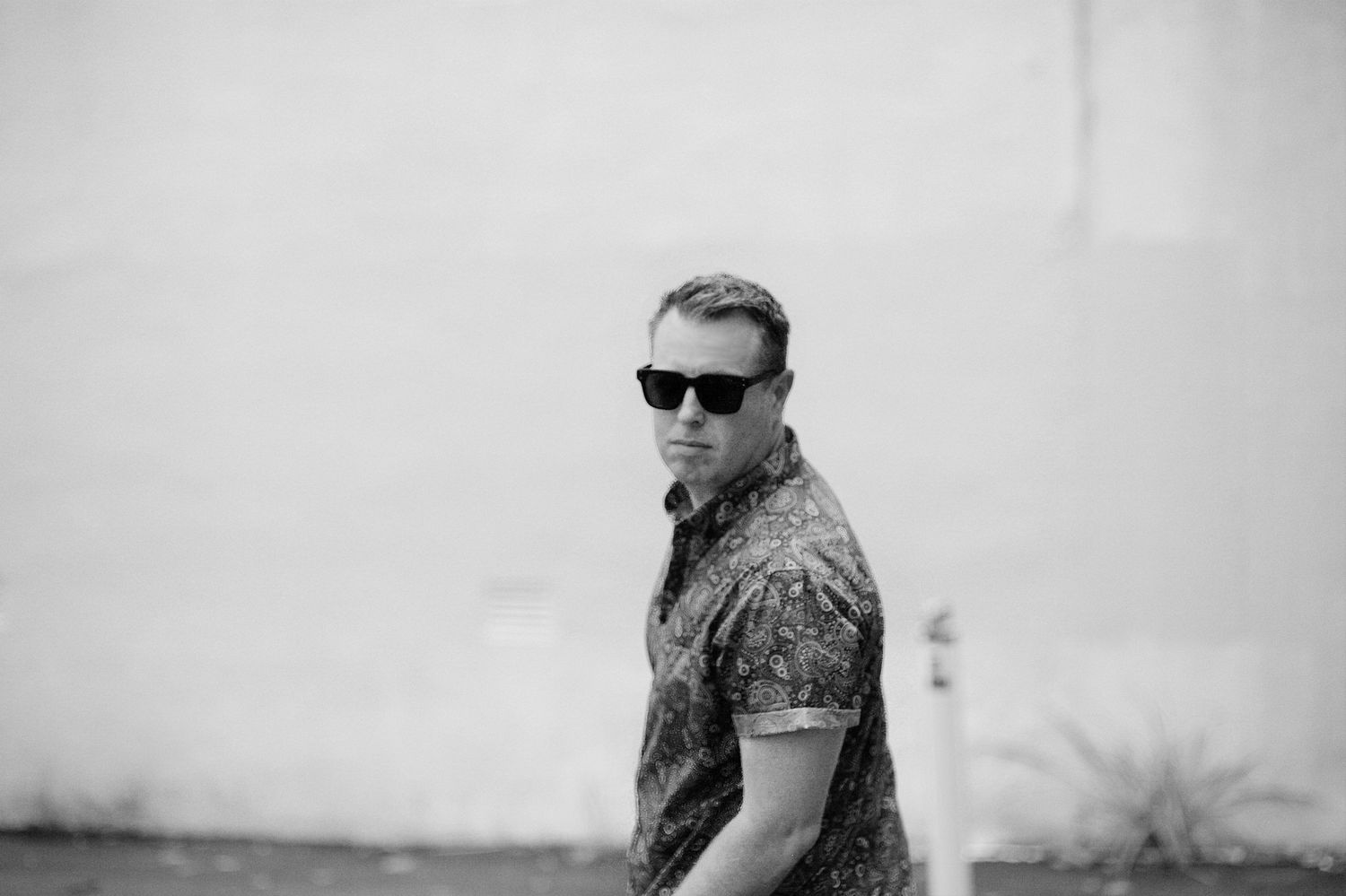 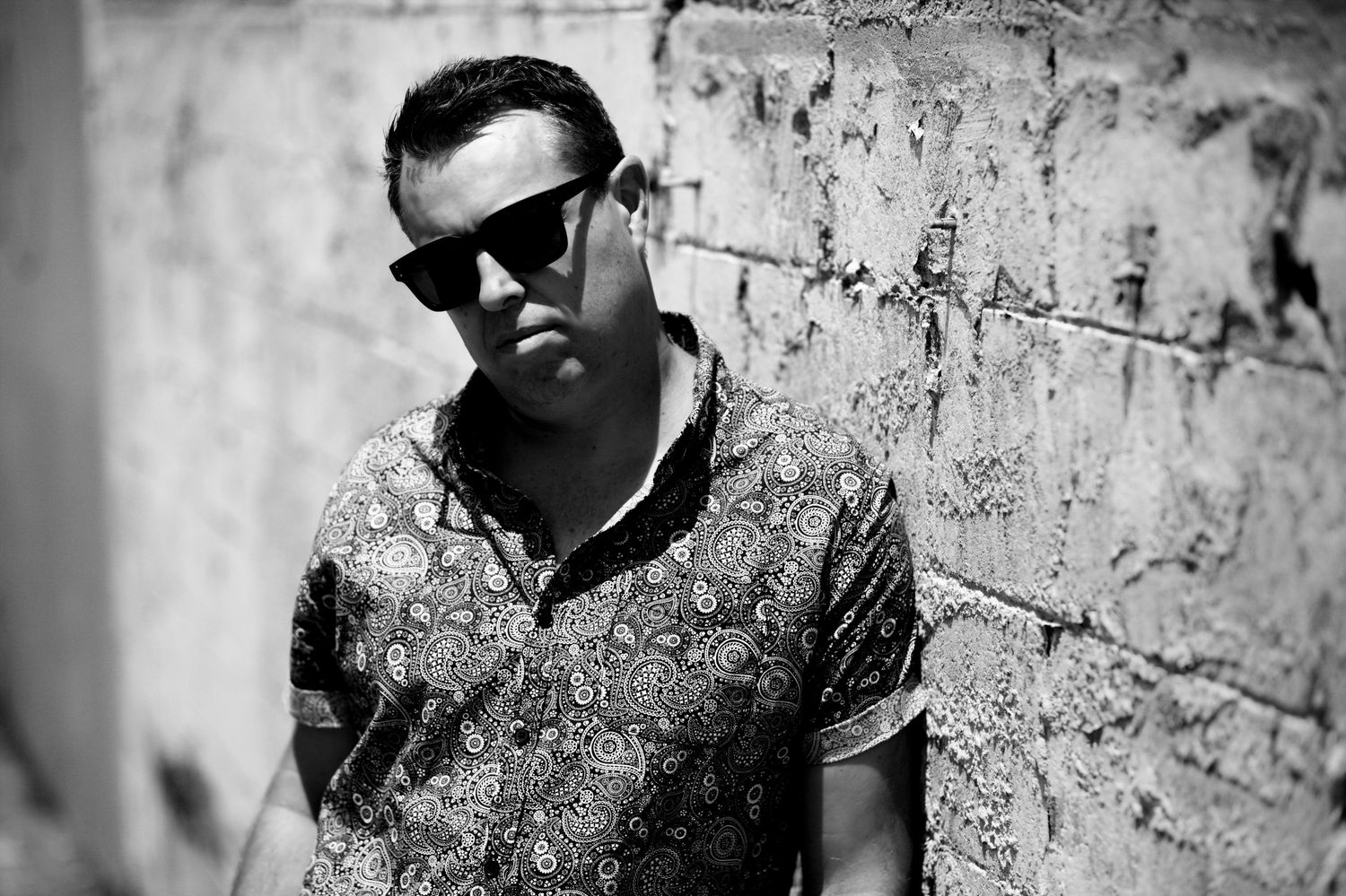 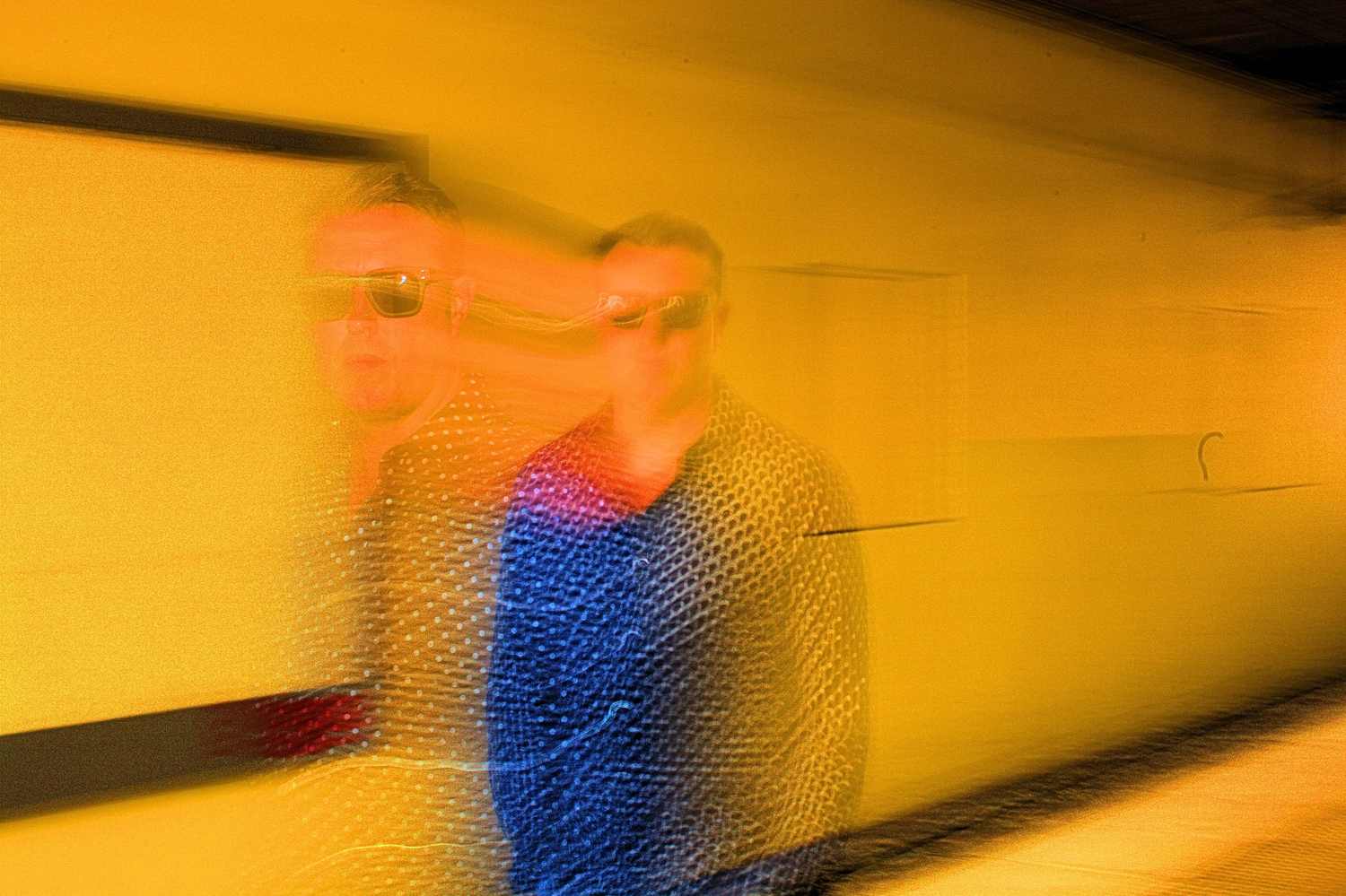 Corey has performed around the globe headlining various events, festivals and tours.
From the experience he has gained over the years he has developed a great sense of delivering the perfect mix to match the setting and environment that he is playing, With a unique styling including exclusive remixes he’s produced for artist or that one track that you’ve been humming all week long you’re sure to enjoy the summer sounds that Corey mixes up. Some have labelled him the best Tropical House DJ in the scene, but when you listen to where he takes the crowd it’s a journey into so much more, from chill-out to tropical to some really Soulful House tunes, it’s the perfect way to spend a lazy afternoon or summer night.

AS an Artist who has been producing music for many years in and out of the studio, Corey has developed into a formidable producer, specialising in electronic music production and having a great background in numerous other styles which adds a unique knowledge base to his productions.
Early on in his career he moved to USA and was heavily involved as a member of the band “Newsboys” in which he was instrumental in re-defining their sound from a simple rock band to a group that utilized samples, drum loops and heavy keyboard riffs and rhythms. It was here that he really started to develop as an electronic artist even within a rock outfit. This blending of styles produced many #1 hits in the US along with countless accolades from the music industry including the prestigious Grammy awards and Dove awards. The records sales and tickets sales exploded during this time, along with Corey’s passion for electronic music which led him to a decision that floored the industry and announced his departure from the group and began a new chapter in House music.
It was in this juncture in time that he signed a deal with indie label “N-Soul records” working with Scott Blackwell an EDM stalwart in the dance music scene in the US. This was the beginning of a true love for the dance music which he immersed himself in. producing 2 albums under the moniker Sozo and landing top 10 hits on the mainstream and dance charts. All the while Corey was getting involved with other artist and production companies with the likes of Trans Continental Records out of Orlando Florida; it was here that he worked alongside some of the major players in the music biz from Backstreet Boys and N-Sync and many more pop acts in and around the company.
In 2000 Corey decided to return to Australia and set-up an small studio to produce music that he loved, working heavily with his sister Naomi who in his mind is one of the best songwriters and talents he had worked with, started producing music as wide and varied from R n B, Rock, pop and of course dance music which varies from Breaks, big beat, and several House music styles.
Over the years Corey had met many different people and one in particular had an impact that produced something outside of the box, and that was Dr David Van Koevering a quantum physicist from Cleveland Tennessee. What was born out of this relationship and deep love for electronic music was a concept of producing music based on the “Table of Elements” in particular the frequency of the human body.
So Corey set out to do something that had never before done which culminated in the first album in history based on the these frequencies titled “Abundant Elements” this was received worldwide within different communities and pockets of people looking for something very different from a usual piece of music and something that has a deeper meaning that resonates with them. He has produced Volume2 of this style and has more slated in the future.
As an artist and producer of electronic music of different styles Corey has evolved and embraced the whole scene all the while still working live with Soulful House group GAS and producing various musical styles on his own solo projects, from playing live as a musician to dropping tracks as a DJ, Corey is immersed in the EDM industry on many levels, doing what he loves and discovering more along the way.

Corey started playing the synthesizer at age 13, on the now vintage analogue machines and into digital and even adopting soft-synths early on in the game. His knowledge base is extensive along with his love and passion for electronic devices that make beeps & bangs and sputter away in synchronised beauty with each other. During his musical journey he has played with so many various types of music from electronic ambient music, acoustic outfits through to major pop and rock groups all giving him a wide stylistic palette to draw from.
This palette becomes a useful creative force when in the studio whipping up sonic sculptures and atmosphere that take the listener into world of sound and musicality that is unique and expressive.
Corey has the ability to hear beyond the surface of a song and create intricate lines of music that adds depth and sparkle to the track he works on. Over the25 years he has work in studio he has learnt the art of quickly producing the right sound in the right spot and often gives the producer or artist more than enough inspiring options to choose from. From producing up a song from scratch or adding the missing ingredients which he often calls “the icing on the cake” Corey delivers the goods every time.

When not in the studio Corey can be found playing live, either with his own Group “Gas Grooves” an electronic trio or with various other artist of bands as a session keyboard player. Not one to be shy on stage his antics and showmanship has wowed audience around the globe. Even Keyboard magazine has run articles about the radical antics and keyboard craziness he has done.
Over all Corey is a very accomplished keyboard player and performer that could easily adapt to most situations and environments musically and is always looking for some new and interesting to sink his energy into. 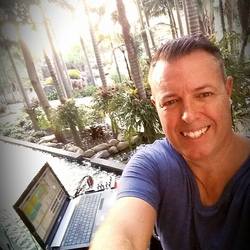 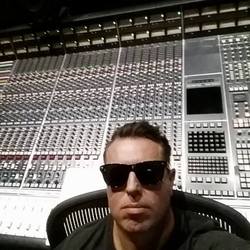 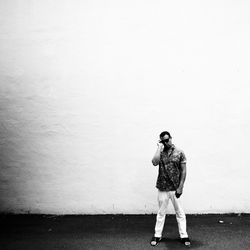 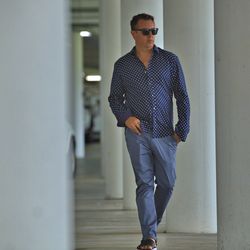 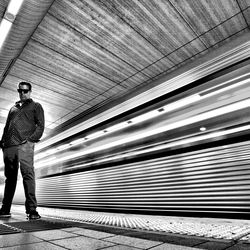 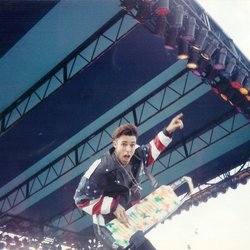 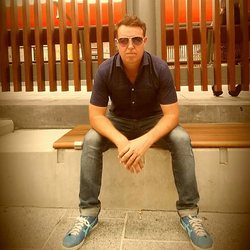 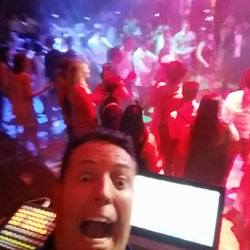 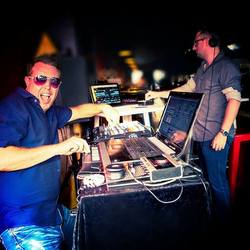 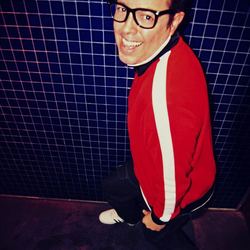 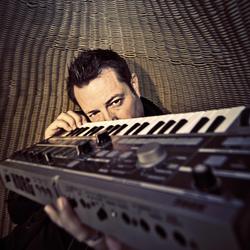 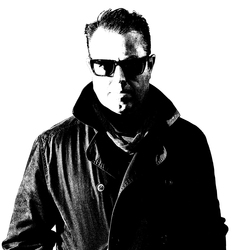 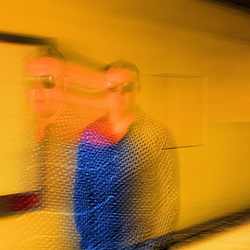 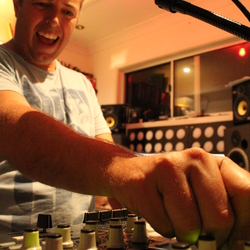