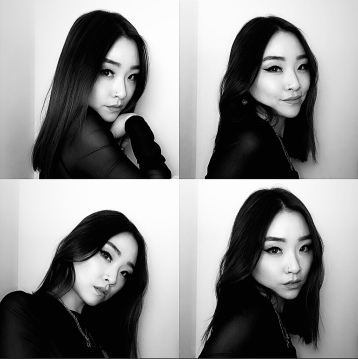 Catch24 (Monica Yang) began her DJ career in 2014 in Seattle, Washington and has since become one of the top DJs in the northwest region of the U.S. She has created a buzz in the city nightlife scene and is known to move any crowd from hip hop to EDM as she has performed at some of the top American Northwest nightclubs, including Q Nightclub, Vue Lounge/Nightclub, Sugar Hill Seattle, Lucky Strike Bellevue, and is currently a resident DJ at many of the previously stated.

Internationally, Catch24 has been a guest DJ in Seoul, Korea, Taipei, Taiwan and Vancouver, British Columbia; nationally, she has been a frequent guest DJ at a variety of U.S. cities such as Los Angeles, Portland, San Francisco, San Diego, Las Vegas, Houston, Washington D.C., and New York City.

Catch24’s mixes have been featured on C89.5FM radio, America's longest running dance music radio station; she was also one of the first DJs to have her mixes played at Seoul’s high-end fashion department store, BoonTheShop, located in the Chung-dam district.

She has represented the Seattle DJ community in participating in the first DJCity link up in Seattle and won first place in the Wieden+Kennedy 3Style battle, both in 2019. In 2015, Catch24 was awarded Female DJ of the Year by Seattle’s DList Magazine and was a finalist nominee for Seattle's Ville Magazine in the Female DJ of the Year category in 2016.

Catch24 is currently in Seoul, Korea and will be returning to the U.S. mid-February of 2020.