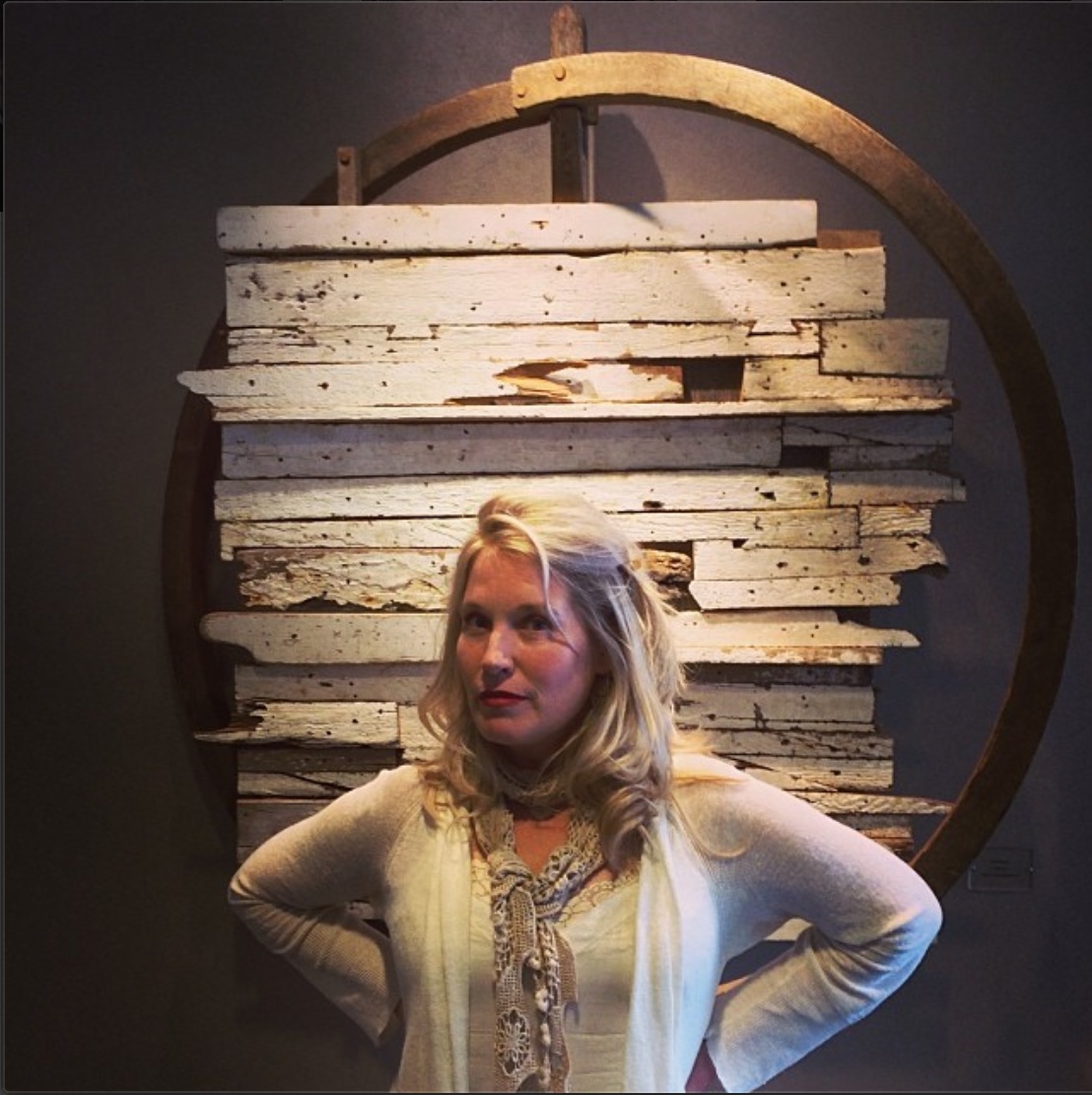 Carrie McDowell Hodge began singing at the tender age of 3. As a 7-year-old she started performing around her hometown of Des Moines, Iowa. She got her professional start at the age of 8 with The Bill Riley Talent Show, which was part of the Iowa State Fair. Carrie then got her big break at the age of 9 when Dan Rowan and Dick Martin (of the famous comedy duo Rowan and Martin) discovered this “little girl with a big voice”. They had heard about Carrie through the entertainment circles of Las Vegas. She was immediately invited to open for Rowan and Martin and performed three weeks of sold out shows in Reno, Nevada. After this formal introduction to the music business Carrie developed ongoing relationships with Rowan and Martin and countless other entertainment icons. This was simply the beginning of her incredible journey through the music industry.

Selena (“Were Did The Feeling Go?”) - Martina McBride (“Happy Girl”)

“The Me Nobody Knows” (off Broadway performance for Showtime Television)

Numerous local and regional television morning shows throughout the nation

The astounding accomplishments of Carrie McDowell Hodge clearly demonstrate her abilities to entertain. Her extraordinary experiences express a timeless talent rarely found in the ever-changing world of the music business. As George Burns once said, “Carrie is an old soul in a new body.”