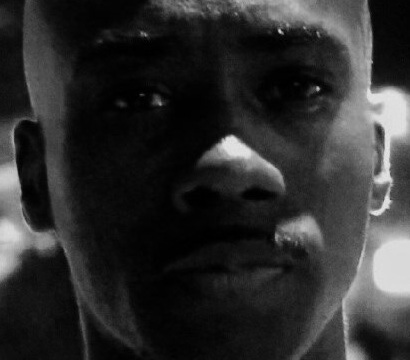 Ogund’e makes music that sends out all the right vibes – the sweet sounds of soul and R&B. The music of Armah Ogund’e offers seduction via song. Chilled hip-hop grooves, lush melodies, smooth vocals and alluring lyrical wooing coalesce in a musical package that lulls the listener into a mood of fire and passion. Ogund’e writes music with tangible atmosphere, sweet mood, originality and verve.

Ogund’e creates his music as a way to share emotion, not just as an outlet for his own feelings but as a way of bringing comfort and pleasure to others. “I strive to reach out to all my listeners and allow them to know that they don’t go through joy and pain alone,” he says, explaining that his music is a way of revealing the common experience we all share in the human condition. Armah Ogund’e comes from a background that mingled hardship and love and so he need look no farther than his own life for songwriting inspiration. Ogund’e is part of the latest generation of soul singers who turn hard life into the positive.