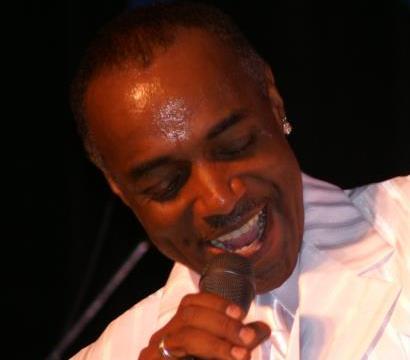 Wendell Anderson & Friends is a collaboration of superb musical talent. At any given performance there can be two or more performers on stage. The sound is magical, soulful, entertaining and one to be remembered. Wendell Anderson & Friends performs music from the Great American Songbook to some of today’s top hits. The Friends perform at private events, retirement facilities and on local area venues.

As a singer/songwriter Wendell has folders and folders of songs to be released. Wendell is co-writer on the 2021 release “Back to the Stars” sung by Susan P. Ben. Look for the following songs to be available soon, “America, There’s Only 1”, “Without You”, and “This Christmas Song’s for You”.

Wendell began singing in church. He would sing throughout his high school years. Wendell served in the U.S. Air Force from 1977 – 1985. In 1979 he competed at the Base level competition for Tops In Blue (TIB). He would go on to be The Wiz in the 1979 TIB tour. After leaving the Air Force, he would go on to perform in the Catskills as the opening act for Jackie Mason and other national acts. Wendell reprised the role of “Daddy Brubaker” Leader of the “Rhythm of Life Church” in an Off-Broadway adaptation of “Sweet Charity”, Kingston NY. He worked on the stage crew and continued to act with small parts in several sitcoms, ‘A Different World’, “The Fresh Prince of Bel Air” and ‘Martin.’ Wendell received his first television song writing credits for performing live on camera with Robert Guillaume on “Pacific Station.”