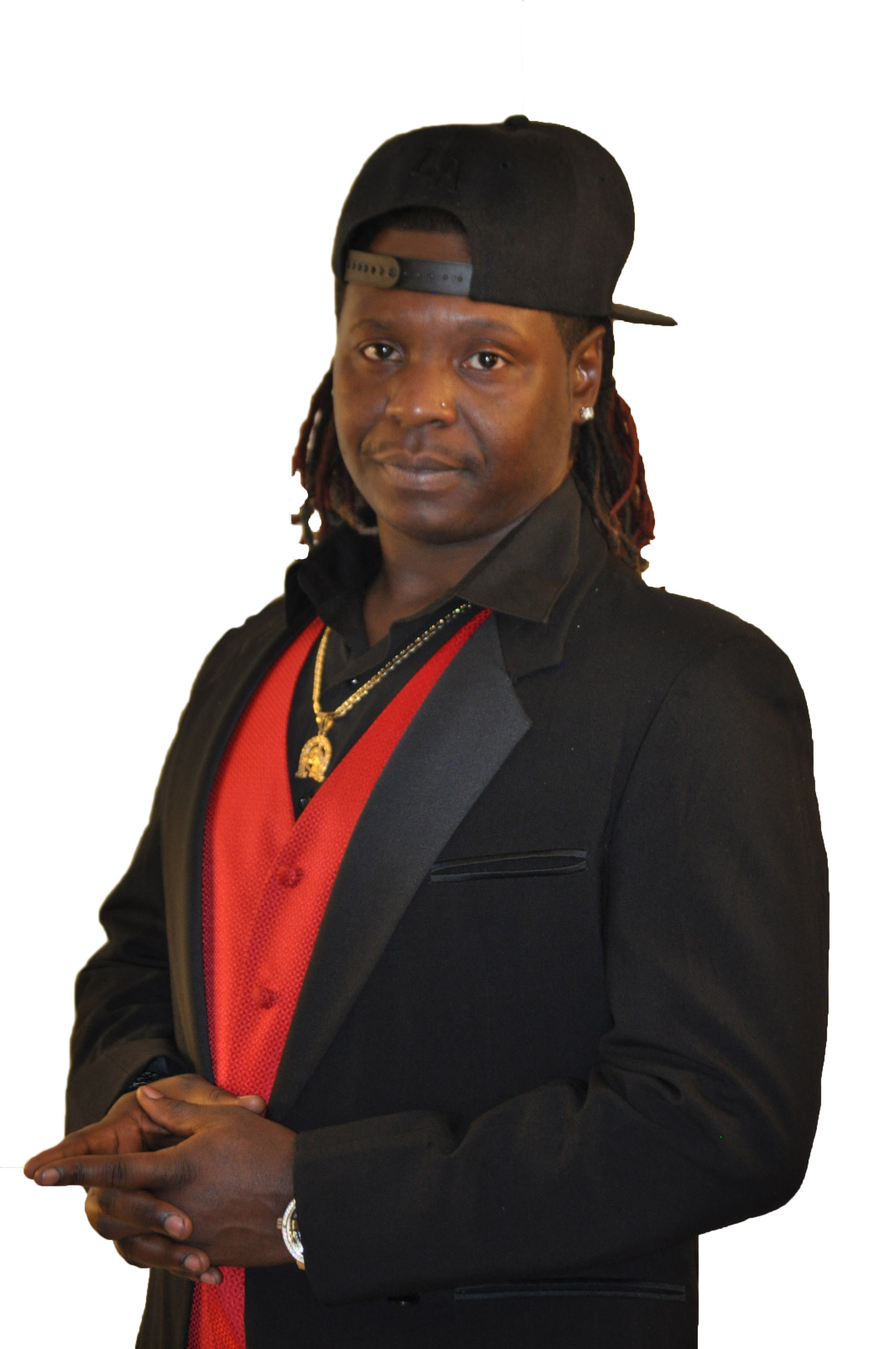 Richard Keith August (born July 7, 1986), is an American Rapper, Record Producer, actor,screen writer and entrepreneur. He is one of the most gifted hip-hop artist of his generation. Snoopy So Fly emerged in the wake of influences such as Jay-Z, Eminem, Nelly, 50 Cent, T.I. and Lil Wayne.

He started NewSouthRecords in 2008 and has not looked back since . He's one of the smartest rappers of his time. He's an all out respectful family and business man. Snoopy So Fly defines his life in the three words" God, Family, Music"

Being the brains behind a lot of his work. Snoopy So Fly has put his self in a position to handle all aspect of his career. He's determined to show his generation that it's possible to do what you want, if you just put your all in to it and educate yourself . He's the future of a new genre of hip-hop he calls life music! With the new age of digital distribution, becoming one of the new age chart toppers is on his to do list . Snoopy So Fly has found the perfect balance between Rap, Hip-Hop, R&B and Rock. Creating a new sound that many will rendition soon to come! He is a genius work of art with that "New Sound".

In 2015 Snoopy SoFly moved to LA to get his career the jump start it needed not only did he go straight the big venues, His Amazing talent ,rhymes and performance was best in many years. Later in 2015 Snoopy SoFly partnered with World Movement Records a major label based in Los Angeles, CA. Snoopy SoFly is now the top artist in the south, Host of is Morning show "The Wake and Bake" on sat mornings, on tour and selling out show. keep up with the new "King Of The South" if you can.