Breaking Through with OLEM

Super pleased to be making my debut on GrooveLondon on Tuesday from 8pm - 10pm. 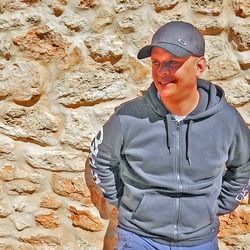 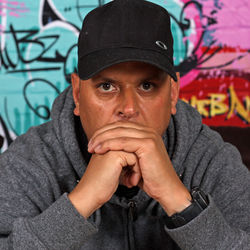 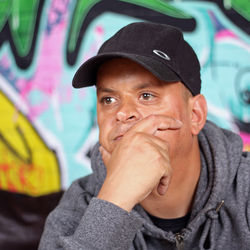 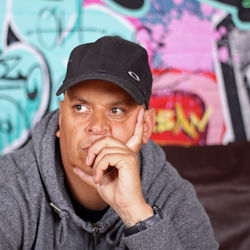 Ascending from the roots of British rave culture, OLEM is an artist with a truly unique story. A former serving member of her Majesty's British army, his passion for music is deep-seated and based on a plethora of life experiences. A big character by nature, OLEM has always been one to throw himself in at the deep end and aim almost beyond reach. From giving himself only two weeks to practice for his first gig to playing at festivals to thousands of dancefloor revellers, he uses his love for electronic music as a driver to push the limits and progress inexhaustibly as an artist on every level.

Combining his fondness of tech house and disco, OLEM’s output encompasses uplifting energy, groove and captivating melodics. Drawing inspiration from the likes of Max Chapman, Mark Knight, Doorly, Purple Disco Machine and Peggy Gou, he incorporates many of the most enjoyable elements of modern dance music to great effect.

A graduate of the revered Sub Bass Academy, OLEM’s relentless work ethic and pursuit of musical independence have already seen him achieve some remarkable milestones. His debut release on Ryde Music garnered the support of several high-profile industry peers, including none other than the iconic figure of Brandon Block (whom OLEM has also supported as a DJ himself). He has even seen success in the world of radio/podcasting with his top-10 charting ‘Breaking Through with OLEM’, which saw applaudable momentum upon release with iTunes.

OLEM has been on a steep incline from the word go, already surpassing many of his expectations as an artist. He has had the privilege of gracing several renowned stages, most notably London’s seminal Ministry of Sound Club as support for Gareth Emery. He has also appeared at Nozstock with Shanghaied records and also supports a local Anti-Knife Crime initiative in Milton Keynes where he serves as a DJ tutor to young members of the local community. Adding another impressive string to his bow, OLEM is also a key figure in ‘I AM SOUND’ a forward-thinking brand that provides development for musicians through wellbeing, goal setting, tacking emotional issues and a multitude of other methods.

More than your typical artist, his intentions live and breathe all that is good with modern-day music. With plenty left in the tank and a seamlessly unlimited supply of things to look forward to (including his weekly radio show on Groove London), the future is looking positively promising for OLEM! 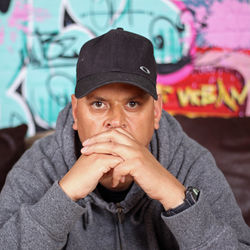