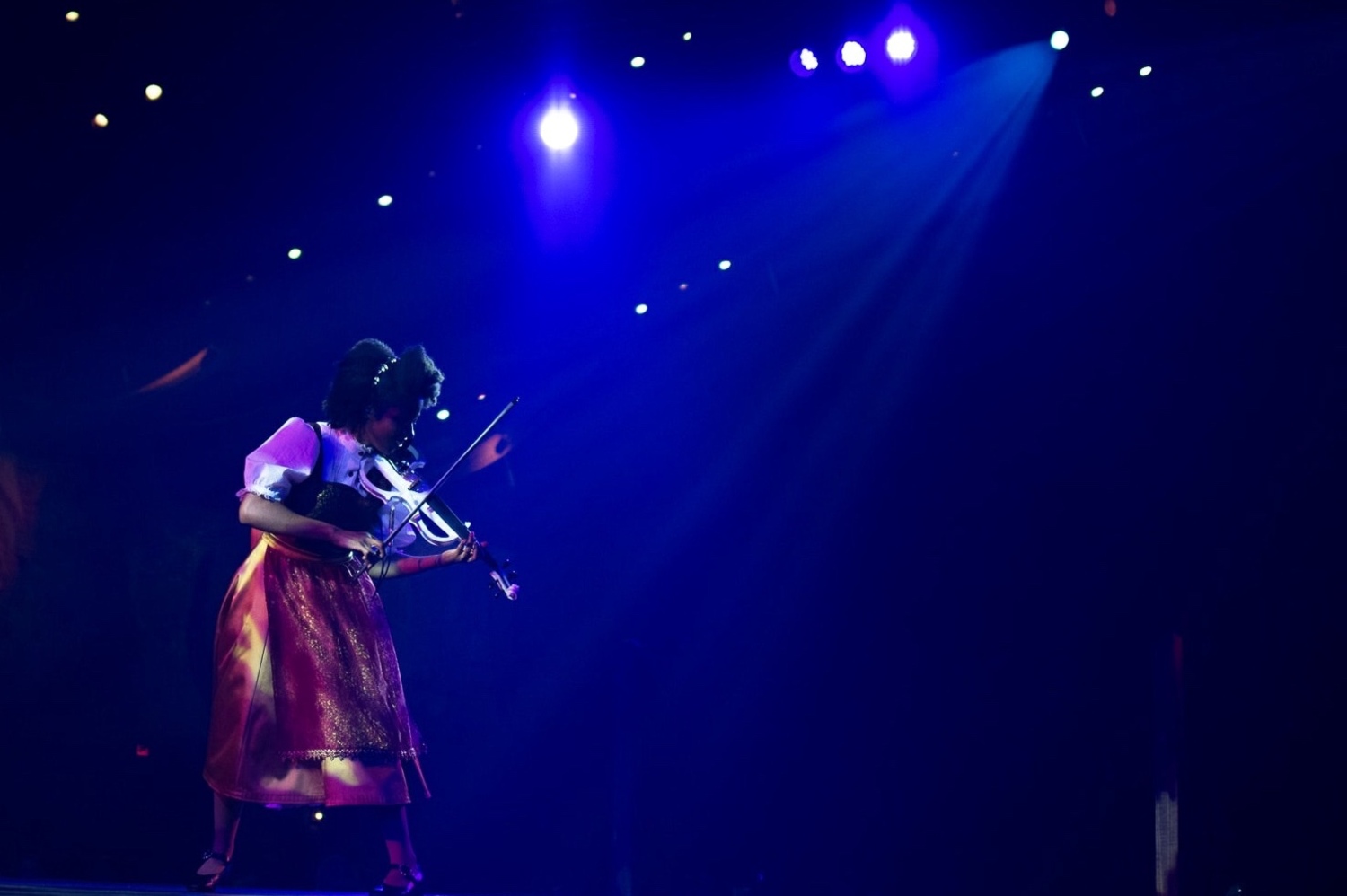 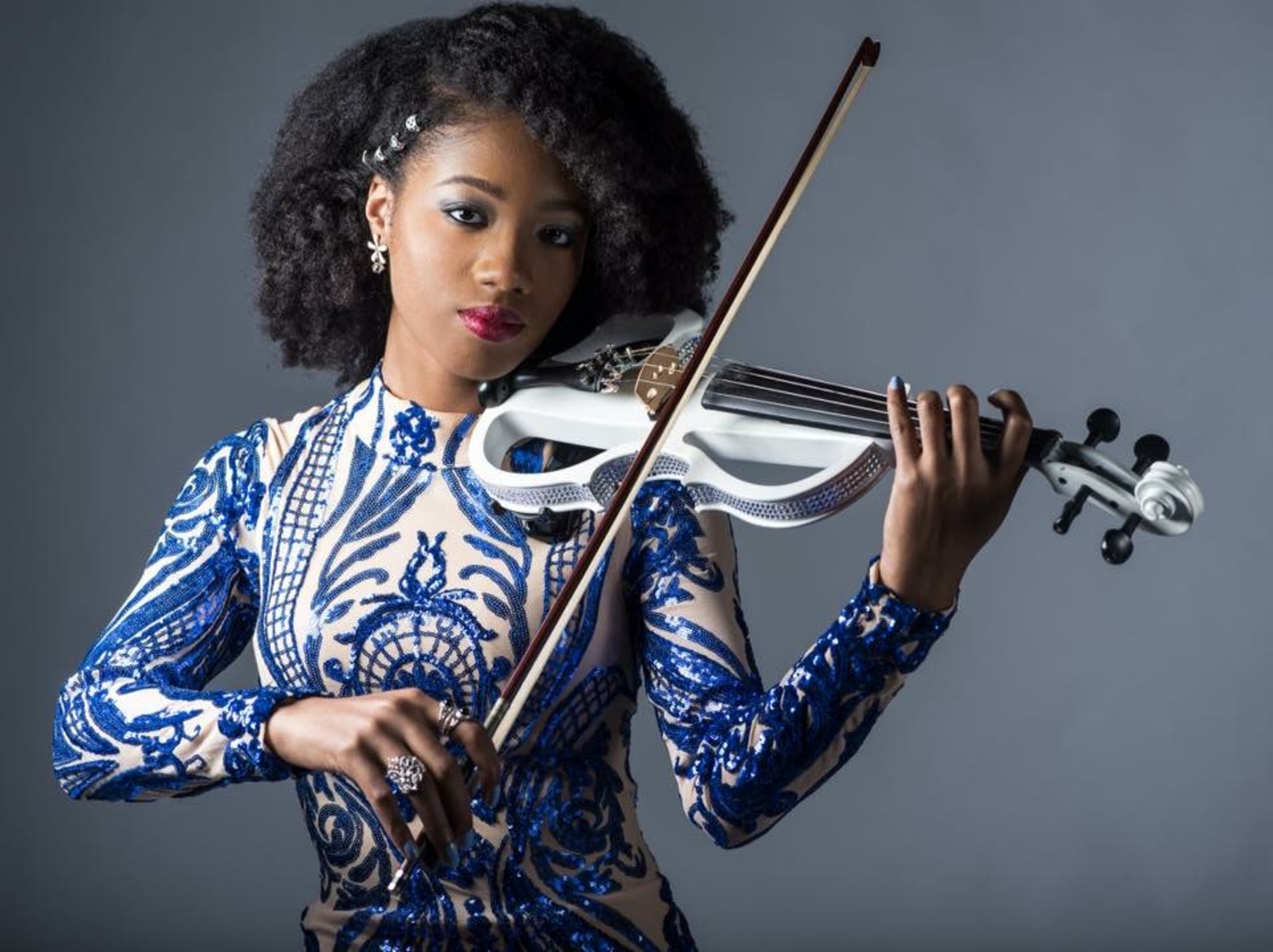 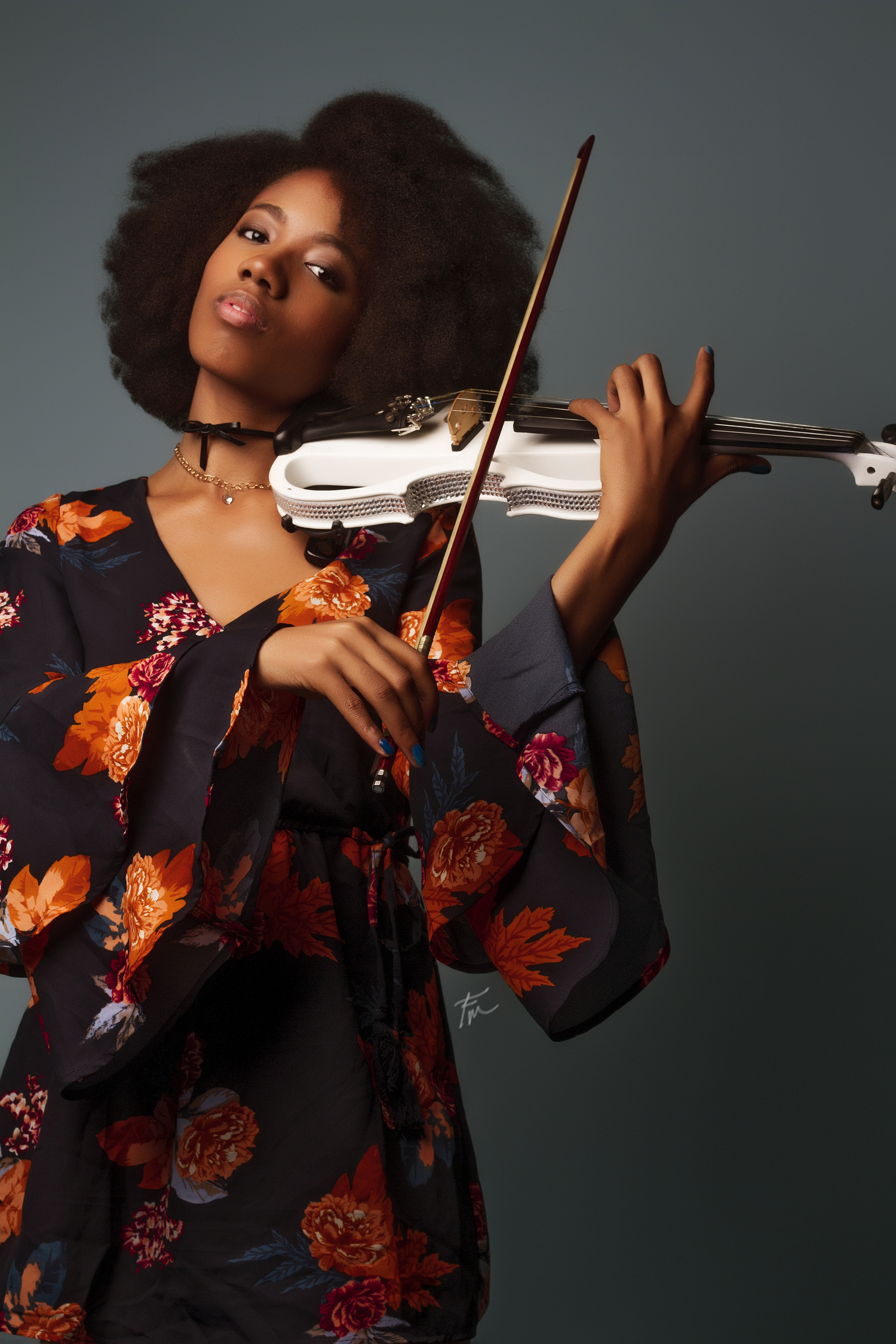 "Dedicating my talents to make the world a better place."

ATLANTA, GA:Bullying survivor of 10 years, Joy Black (21) raises awareness on the tormenting act of bullying by speaking on her past experiences of verbal, physical, and cyber bullying. She has also come up with a very creative, yet inspirational way to raise bullying awareness in a new way. By combining her music and motivational voice-overs to speak on bullying and motivation for success, she has helped those in need of advise and encouragement. Overtime, Joy Black has gained over 50,000+ Instagram supporters from all over the world.
Joy Black's horrible bullying experience started from 2nd grade till her Senior year in high school. During her time in elementary school, she was constantly pushed around and picked on. She was a shy child growing up, so she didn't have the courage to speak up to inform an adult. By the time she started middle school the verbal bulling continued, but the physical abuse it got even worse, with girls jumping her in the bathrooms and school lockers for no apparent reason! When she developed a little courage to speak up, she spoke on the verbal abuse to the teachers and administrations, but not the physical abuse. Since there were so many students picking on her, she couldn't tell on them all. Every time she informed a teacher or administrator they would make it as if she was “crying wolf”. With no one to turn to she developed anxiety and depression, which then lead to suicidal thoughts. Joy Black was going to give up on life, till one night she had a dream of herself playing violin in front of hundreds and thousands of people. This dream gave her hope to keep moving forward in life.
On to Joy Black's Freshman year in High School, she decided chase that dream and took violin lessons and eventually fell in love with the violin. Playing and practicing the violin distracted her from her being bullied through the remainder of her school years, and orchestra class was the only class she looked forward to, to continue going to school. Joy Black describes her graduation day in year 2015 as the best day of her life, because she didn't have to worry about running into her bullies. Joy Black then thought of all the kids and teens that are currently going through bullying and decided to create as much awareness to bullying as possible, by dedicating her musical talent and words of inspiration to save and bring confidence to as many lives as possible.
As soon as Joy Black graduated, she began her career as a solo violinist playing classical, EDM, country, gospel and other genres of music to build a platform where she could have a voice. Joy Black has performed for events big and small, including organizations and charities to help raise awareness for other situations by providing entertainment. Joy Black also built her platform by posting videos of herself playing violin on social media. By the time Joy Black reached over 10,000 Instagram followers (Instagram @blacksworld), she began to speak on her bullying story and received lots of support on social media. Joy Black then thought of a new and more effective way to raise bullying awareness, by creating motivational speaking voice-overs with her music to make her messages even more powerful! Joy Black has gained an Instagram following with over 50,000 Instagram fans from all over the world! She receives numerous of messages from teens asking her for advice and from adults thanking her for being such a good example to the younger generation. Joy Black has been seen on Americas Got Talent season 11 commercials (on NBC), The Resident (on FOX), was featured solo violinist for Oktoberzest at Busch Gardens, and more! 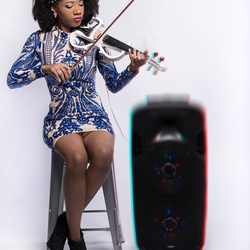 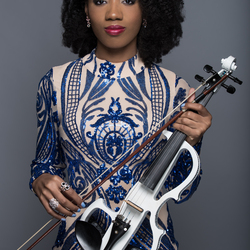 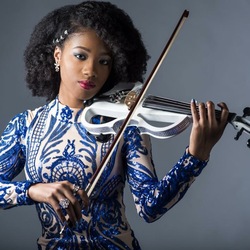 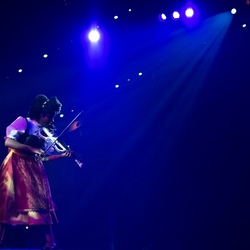 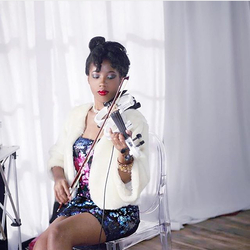 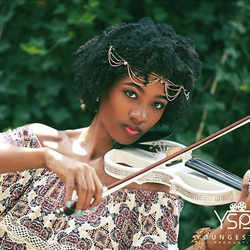 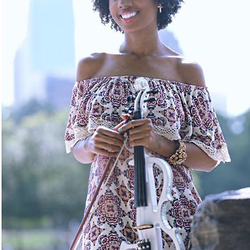 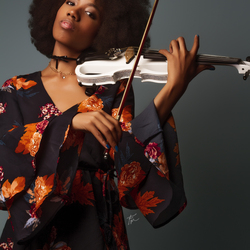 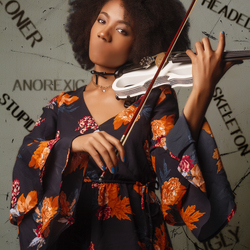 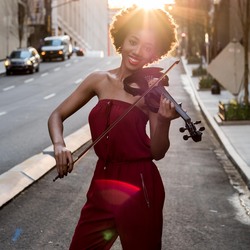 For performance bookings, interviews, and any other inquiries concerning Joy Black please contact for more information.