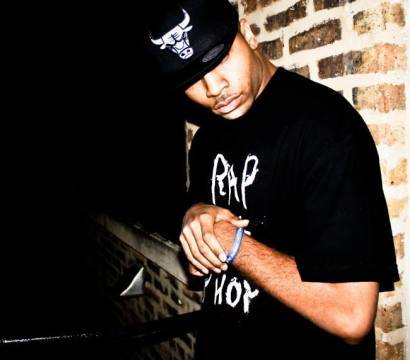 Jerry M. Jackson, better known by his stage name Glytch da RIP is a versatile Hip-Hop/Rap artist that also goes by the name GLYTCH "da RIP is also a song-writer. Born in the West Side of Chicago and growing up his influences comes from both mainstream and underground Chicago artist which explains his versatility ranging from hip-hop to hardcore rap to even "conscious" minded hip hop. He feels that in life, it's important to embrace duality. Especially, when it comes to music.