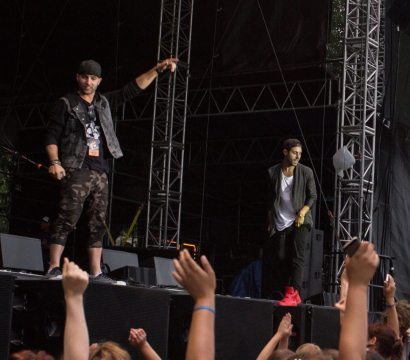 Jesse & Paul (Doubletake) also host a weekly radio show, which is featured on iTunes as well as several websites & online stations, called "Very Awesome Radio".  The show features never before heard remixes by Doubletake as well as all new music from the top EDM artists in the world.  The show is mixed into a 30 minute set & continues to become more popular.