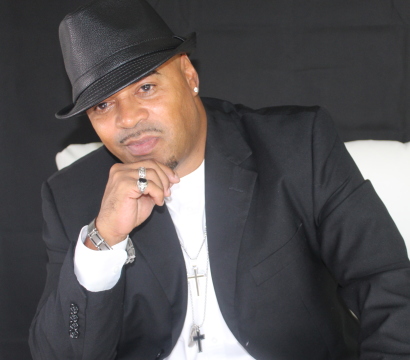 A lyrical stylist with a style of his own, Cash El Principe was born ready to take the throne. His skills and style, like no other were derived from the joining of his East Coast early year upbringing and West Coast crazy lifestyle, brings the heat with Latin & Reggaeton rhythms, RnB melodies, HipHop Rhymes and phenomenal hooks that leave listeners dancing up on their feet. No stranger to the industry, with music on TV shows from Sons of Anarchy, The Kardashians, Love N HipHop, Burn Notice to CSI Miami, Bones, Dexter, Terriers, E! Live News, 90210 and Bad Girls Club, featuring songs like En El Club, Callate, Do You Want It and She Loves To Freak found on iTunes to Amazon.com. Internationally known, with daily downloads from countries like France, the Netherlands, the United Kingdom, Brazil, Greece, Spain, and the US. Cash El Princip e, this bilingual seasoned artist once consisted of Hustle N’ Cash and La Verdad, ventured with Terror Squad (Fat Joe), Black Street, Amy Bell, and also featured with numerous Latino and other various RnB and Hip Hop artists. Emerging from behind the scenes to meet the demand raise the bar established in todays’ vast music industry. Cash El Principe is now building a Kingdom of his own!!

This is week 2 of our PR/Marketing Campaign. Ca$h will be scheduled for 3 Radio Interviews this week. (stay tuned for Station and Time)

Week 1 of the Nationwide Radio Campaign for Ca$h El Principe's single "Te Necesito". Let us know where and when you hear it and we will give you a shout out on SM

In week 1 of PR/Marketing Campaign we are having Press Release Interview, Submission for blog placements, upcoming 100 Feature and the entry of single "Te Necesito" in the Emerging 200 Chart

The Electric Loft in Pomona, CA

Contact Information
I am Jessica Rivera, Owner, Manager and Booking Agent of CCM Entertainment. We represent Ca$h El Principe. If you would like more information or would like to book Ca$h for an event, concert or guest appearance, please fill out the information links.